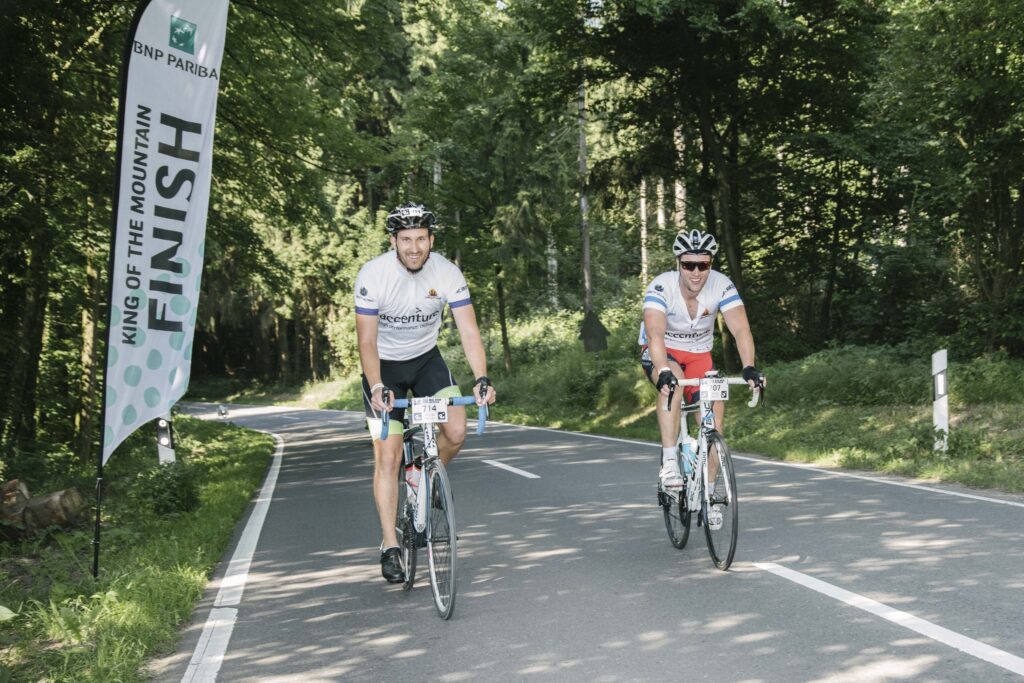 The Brief: A future-proof strategy for growth

With a successful 4 year history, Lessons for Life were looking for some expertise to help strategically review how they could refresh and grow their European corporate fundraising event over the next 5 years.

Maximizing their corporate partnerships, and broadening and deepening participation, were key to realising their target of increasing average fundraising two-fold.

A consistent and sociable experience

Originally a series of Europe-wide A-B bikes rides that culminated for a finale party in the ‘host’ city’s offices, we advised a move to a single location event where participants would instead take on A-A routes, returning to a picturesque event basecamp to eat, sleep, network and party each evening.

We suggested that The Big ‘Ride’ was extended to runners, introducing a half marathon and duathlon option for those less serious about lycra. We also recommended a review of the event’s assets, segmenting them into meaningful tiers of packages and fun activations to revive their offering to Corporate partners and enrich the participant experience.

The stunning 14th-century baroque palace of Ehreshoven, just outside of Cologne welcomed over 400 participants for the 5th edition of this 2 day / 3 night event.

Recruitment was up 16%, and Fundraising increased to £1.2m. All Corporate sponsors increased their contributions, totalling a 75% uplift in donations and each took up on-site activations including a King of the Mountain’s timed hill climbed, a well-being kit for all campers and a motivational talk from a Team GB Olympic cyclist.

The post-event survey returned an unprecedented Net Promoter Score of 84 when answering the question “How likely is it that you would recommend this event to a friend or colleague?” (average c.50)