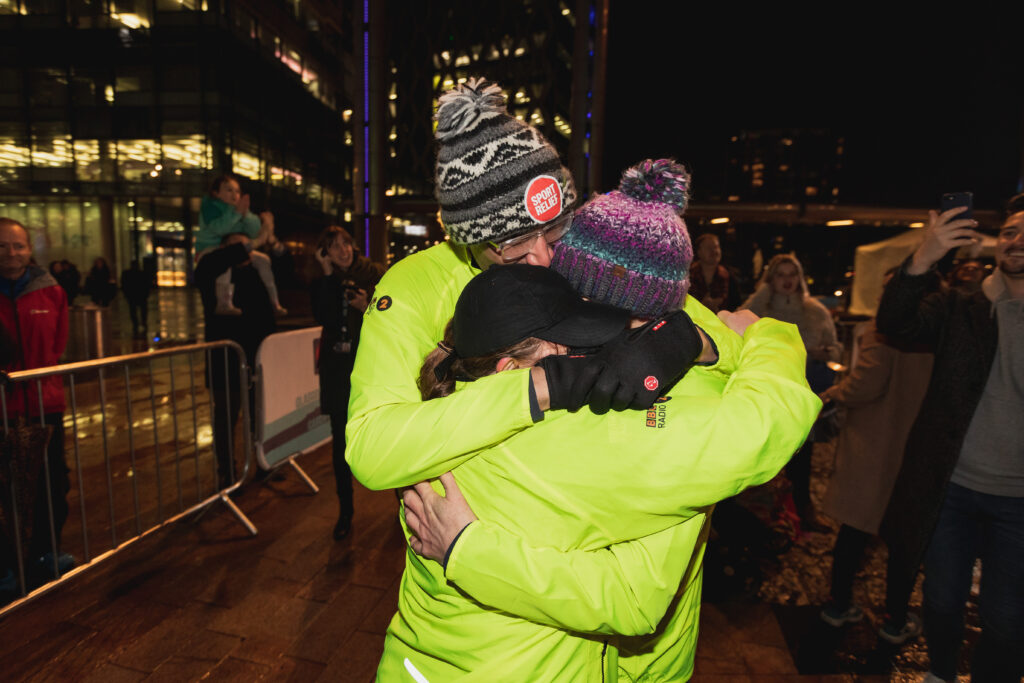 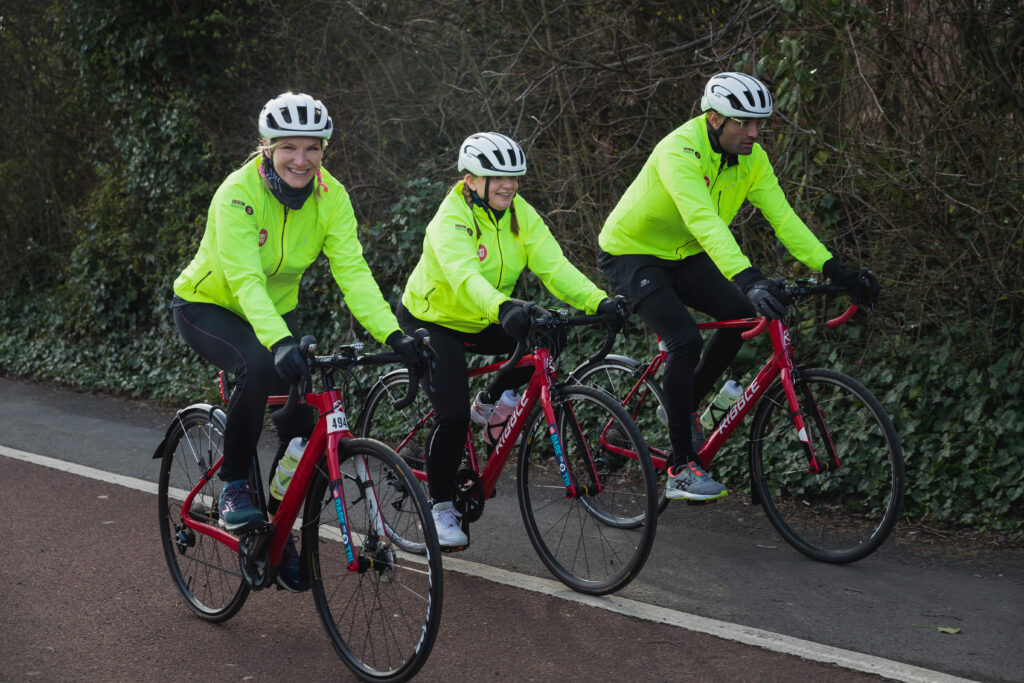 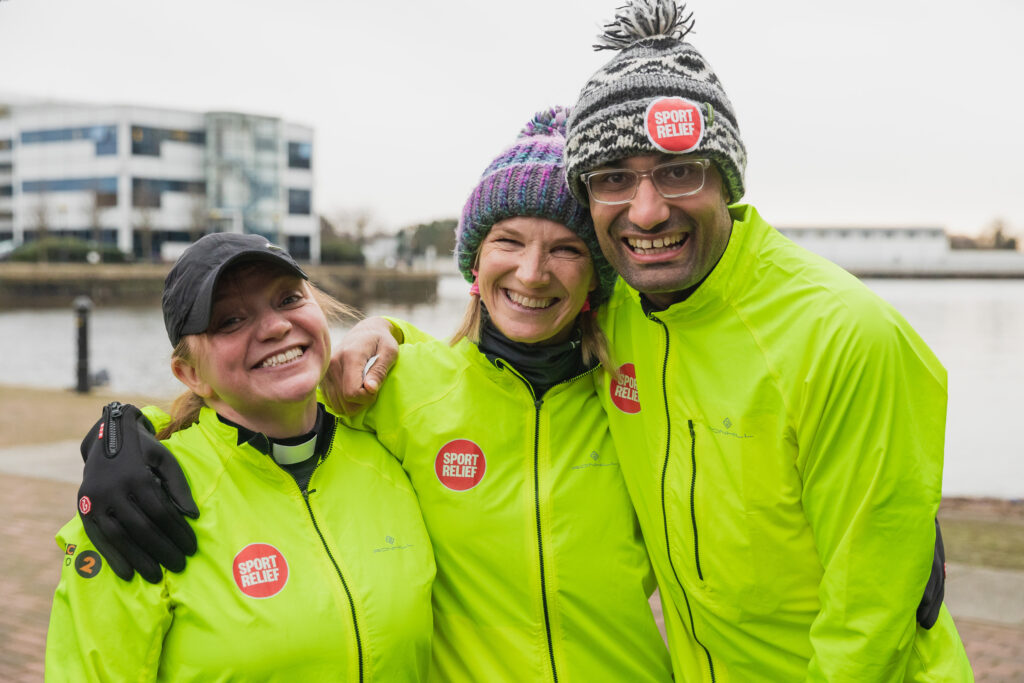 Sport Relief is an arm of Comic Relief, an operating British charity, founded in 1985 by the comedy scriptwriter Richard Curtis and comedian Lenny Henry in response to the famine in Ethiopia.

The Dare2Tri event was put on to raise money for Comic Relief as part of a bigger campaign. The concept of the event was for 3 celebrities to complete 3 triathlons in 3 cities across 3 days. The challenge was broadcast across radio 2 throughout the week and live feeds in to Jeremy Vine and other BBC radio shows.

What did Threshold recommend?

For this event, Comic Relief had the plans sorted already before asking Threshold to deliver it. Threshold supported Comic Relief with their vision but recommended changes in distances for health and safety reasons.

The celebs took part in a triathlon in Cardiff on the Wednesday, moved to Glasgow on the Thursday and back down to Manchester to finish in to the BBC studio to the live show on the Friday

The three celebrities to take part were Jo Whiley, Richie Anderson and Kate Bottley. Every day they were joined by a number of different celebrity guests to help them on their way.

How did we do?

Feedback from all involved was fantastic. The celebs completed the challenge successfully and safely, together throughout the whole challenge.

The aim was to hit £500K on this challenge in fundraising but we smashed that number with a whopping £877,332

“Threshold are all absolutely fantastic! They always do so much for us that I can’t say I expect. Always going above and beyond to make sure we’re all happy, safe and well fed! Every member of the team, no matter what their job is, are always super friendly and helpful and I really couldn’t fault anything they did! Big love to the team right now!”