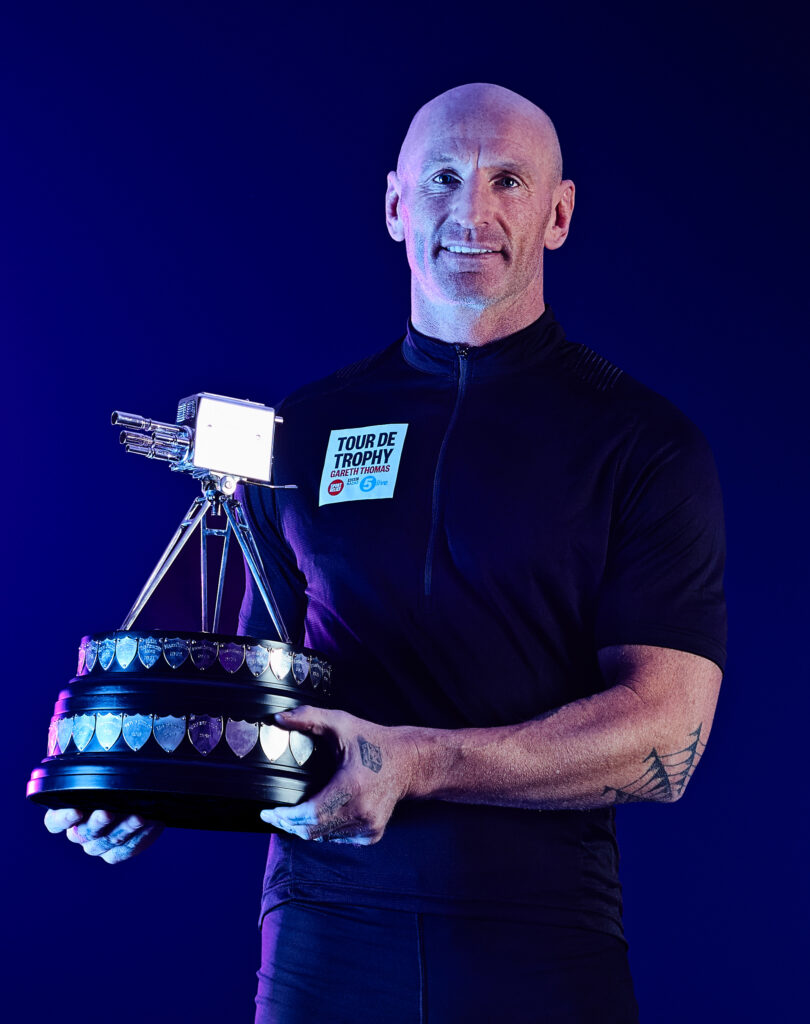 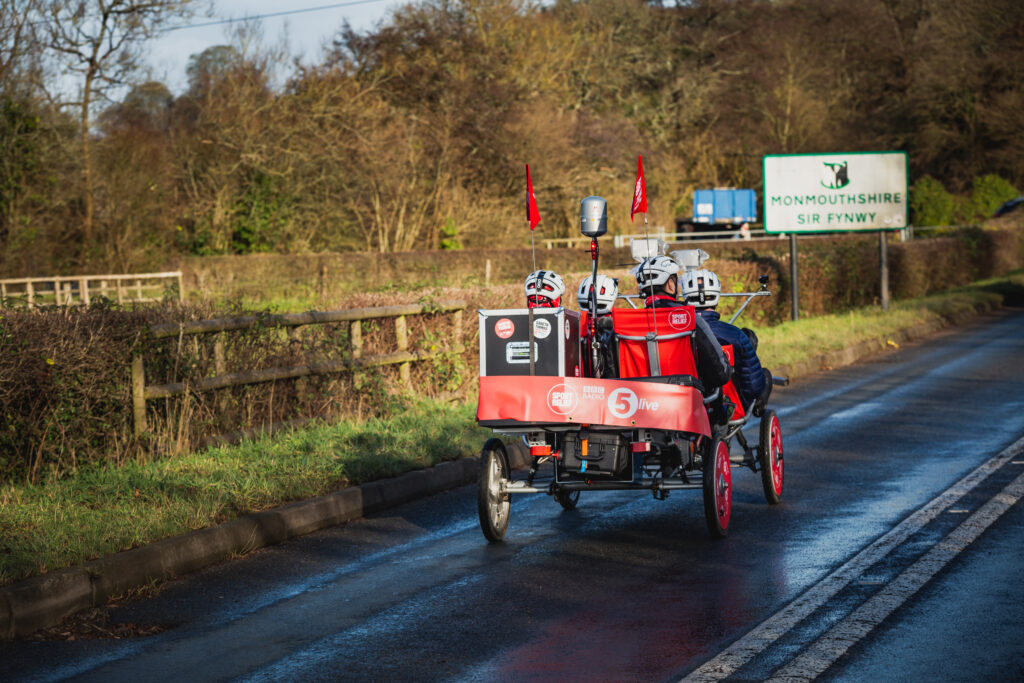 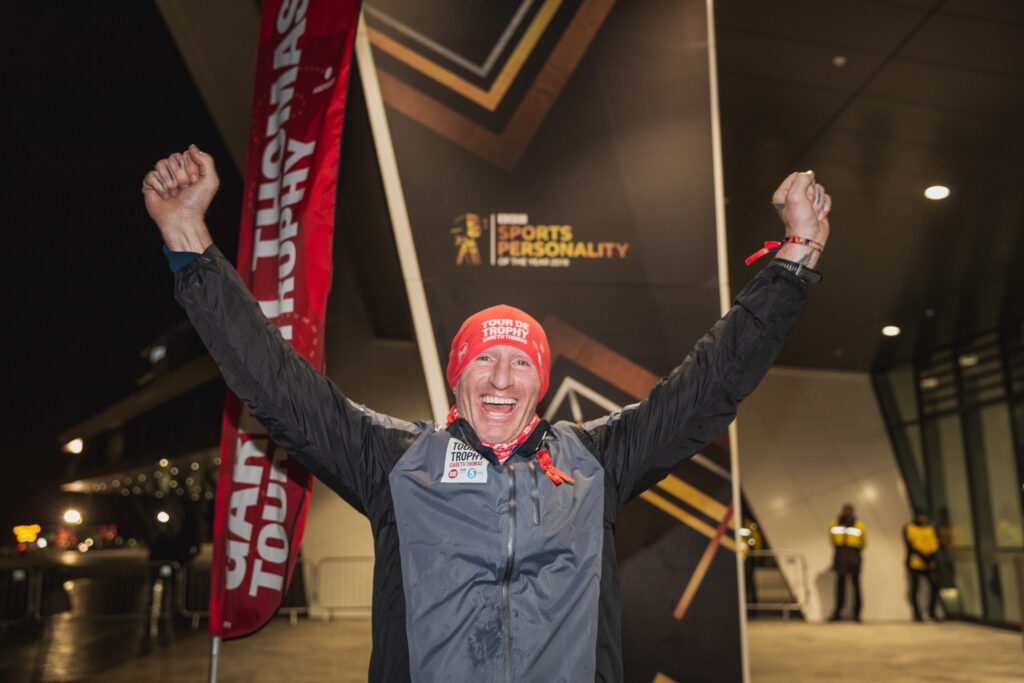 Delivering an important message as well as a trophy

Sport Relief is an arm of Comic Relief, an operating British charity, founded in 1985 by the comedy scriptwriter Richard Curtis and comedian Lenny Henry in response to the famine in Ethiopia.

The 2019 Tour de Trophy event was put on to raise money for Comic Relief and awareness around mental health. The concept of the event was to get the SPOTY trophy safely from Cardiff to Aberdeen in 5 days on 2 different bike contraptions in time for Sport Personality of the Year. The challenge was live streamed throughout the week on social media and the BBC website.

What did Threshold recommend?

Threshold recommended a mix of solo road biking for Gareth Thomas and then stints each day on a quattrocycle (a 4 person bicycle). In order to complete the 500 mile journey Gareth needed a host of special guests to keep his spirits and speeds up.

Gareth was joined by many celebs throughout the week to help his quest of delivering the trophy in time for the live SPOTY show. It was a great week where Gareth met many projects with focus on mental health throughout his journey. A lot of which were very emotional encounters and helped raise awareness

How did we do?

Feedback from all involved was fantastic. Gareth made it to the live show with the help of his celeb friends. He rode onto the stage just in time to deliver Ben Stokes with the trophy he had so carefully looked after.

In addition a documentary was commissioned off the back of the challenge that aired in time for the main comic relief campaign, March 2020

“Didn’t expect them to be doing half of the stuff they did to make everything so streamlined and ‘easy’ for us. Between everything they had sorted and were doing every day… it all felt very taken care of and in control logistics-wise, bit like a bizarre and exhausting school trip… in a good way. And besides all that, individually they were just super nice and welcoming. Sending many positive vibes to Threshold!

Gareth liked and trusted the support team they put around him for out on the road, and all helped make it seamless with other talent across the days.”